Krakow  has a very long academic tradition in all sciences including mathematics.
The first university in Poland (Jagiellonian University) was established here in 1364. The Chair of Astronomy and Mathematics was founded in 1402 and one of its most prominent students was Nicholaus Copernicus. 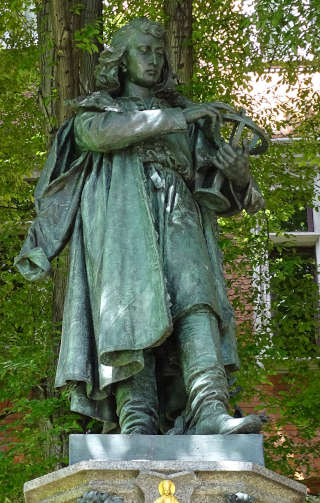 The mathematics in Krakow is well recognised and has its icons:
in the 20th century two young talents S. Banach and O. Nikodym had started their careers here. The complex analysis group has also well established tradition in our city. 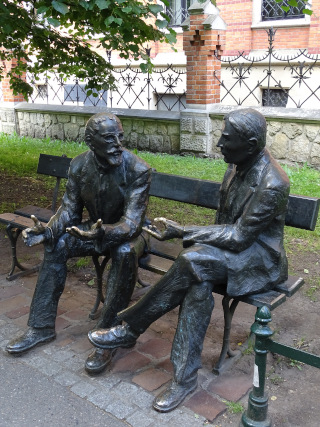 There are more than 100 hotels in a 15 min. walking distance from the conference venue. Prices for *** hotels are around 55-80 EUR per night for single rooms and 65-90 EUR for double rooms.   There is also a possibility to use  students dormitories located nearby. Prices for a bed in single, double or triple room are 20-35 EUR per night. It is also possible to rent an apartment on Airbnb portal.
For simplicity all the estimated prices are given in EUR, but, in Poland, polish zloty (PLN) is used as a currency (1 EUR = 4.5 PLN).

Krakow is a former capital of Poland. Main tourist attractions are: Wawel Castle, old town with a beautiful medieval Main Square (UNESCCO Heritage), 15th century University building - Collegium Maius,  many old churches, museums and galleries including one with Leonardo da Vinci's painting "Lady with an ermine", salt mine in Wieliczka and many others.
See also:
Cultural events - "Karnet" monthly:
Other city presentations:

How to  get to Krakow

Krakow airport Balice (KRK) - second largest in Poland - has connections to more then 100 European cities and some cities outside of Europe e.g., New York, Chicago, Dubai. As to connections to Bayreuth, there are 3-4 flights per day to Munich and to Frankfurt and also flights to Nuremberg airport (very close Bayreuth).